As a Modern Pentathlete, I cannot say we were the best horsemen; I certainly wasn’t, after all it was one of five events we had to be at least proficient in if we were to compete to a high level.

Baron de Coubertin, the initiator of the Modern Olympics in the 1890’s determined there wasn’t an event that tested the skills of true all round athletes. He felt the events of the decathletes were synergistic, meaning if you were good at one event, it would crossover to support excellence in the others. 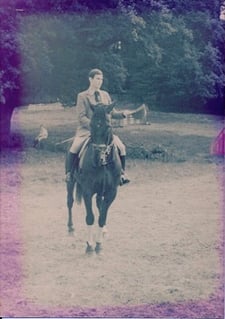 The Baron felt the all round athlete would mimic the best kings messenger; remember this was 1895; armed with his message, he would head to the stables, grab a horse…(preferably the fastest,) charge across the countryside, swim the rivers and run the rest of the way to deliver the vital message. The valiant messenger also had to protect himself with sword and pistol. Thus the five events of the Modern Pentathlon were, and still are, riding, running, swimming, fencing and shooting.

The interesting point of the riding was arriving at the competition venue and having to select, at random, the horse we were to ride… and instead of cross country, which could have been quite fun, we had twenty minutes to get to know our mount before completing a show jumping course. This course consisted of approximately twenty jumps including doubles, trebles and water. Neither horse nor rider really relished the prospect and as you can imagine, there were many knock downs, refusals, spills and heartache.

Many of the top athletes would train on different horses to develop the skills to assess and jump clean on a foreign mount. Others gambled by spending more time on the other four events, and prayed, knowing if they drew a ‘good” horse, they would ride clear, or accept a disastrous ride and come back to fight another day. At our international events we knew those poor horses from Europe, America or the Eastern Bloc did not know how to ride “English” so we had the briefest time to adapt to how they had been trained. 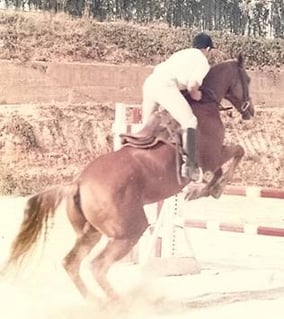 After many years of awful results and lucky rounds, I learned that the warm up time between me and my unfortunate jumper was best spent determining who was in charge! If I was, and he knew it, we had a chance, if he didn’t know it, or accept it, we were in for rapid and potentially dangerous experience.

Fast forward, and after a thirty year sabbatical, I am back riding horses again.
The difference this time is I own them, instead of riding one day stands. Those years ago, I never connected with a horse, I had no idea of nutrition, training, equipment or “horsenality”. I didn’t know about the joy of riding and the lessons our horses teach us. As I think about it now, I missed out on so much of what owning and riding horses is all about.

A Redmond Story:  How Jo Got Her Dehydrated Horse Drinking Again
0 Comments

A Redmond Story:  How Jo Got Her Dehydrated Horse... 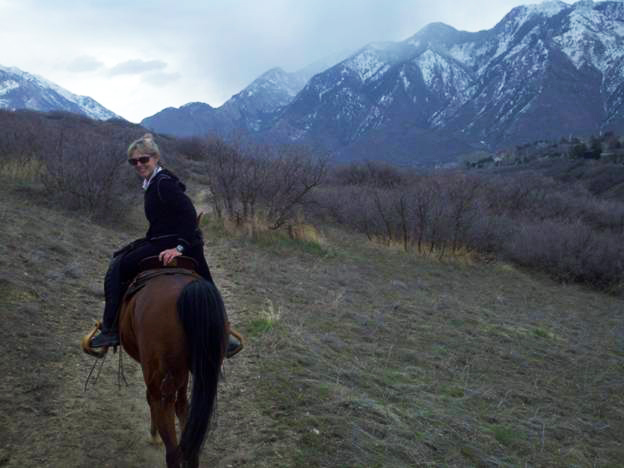 What Happened to My Cute Horse?
0 Comments

Last month we received a great testimonial from...

You Can Lead a Horse to Water…
0 Comments

This is Dually – horse of Julie Goodnight

Coming into fall, my 8-year-old mustang dropped a...

“What Better a Team than One Who Shares the Love for a Horse…”
0 Comments
My Horse, My Teacher.
0 Comments

Lexi is my teacher. It’s taken me time to really...

God Made A Horse… for Julie
0 Comments

Julie Goodnight shares with us her two perfect... 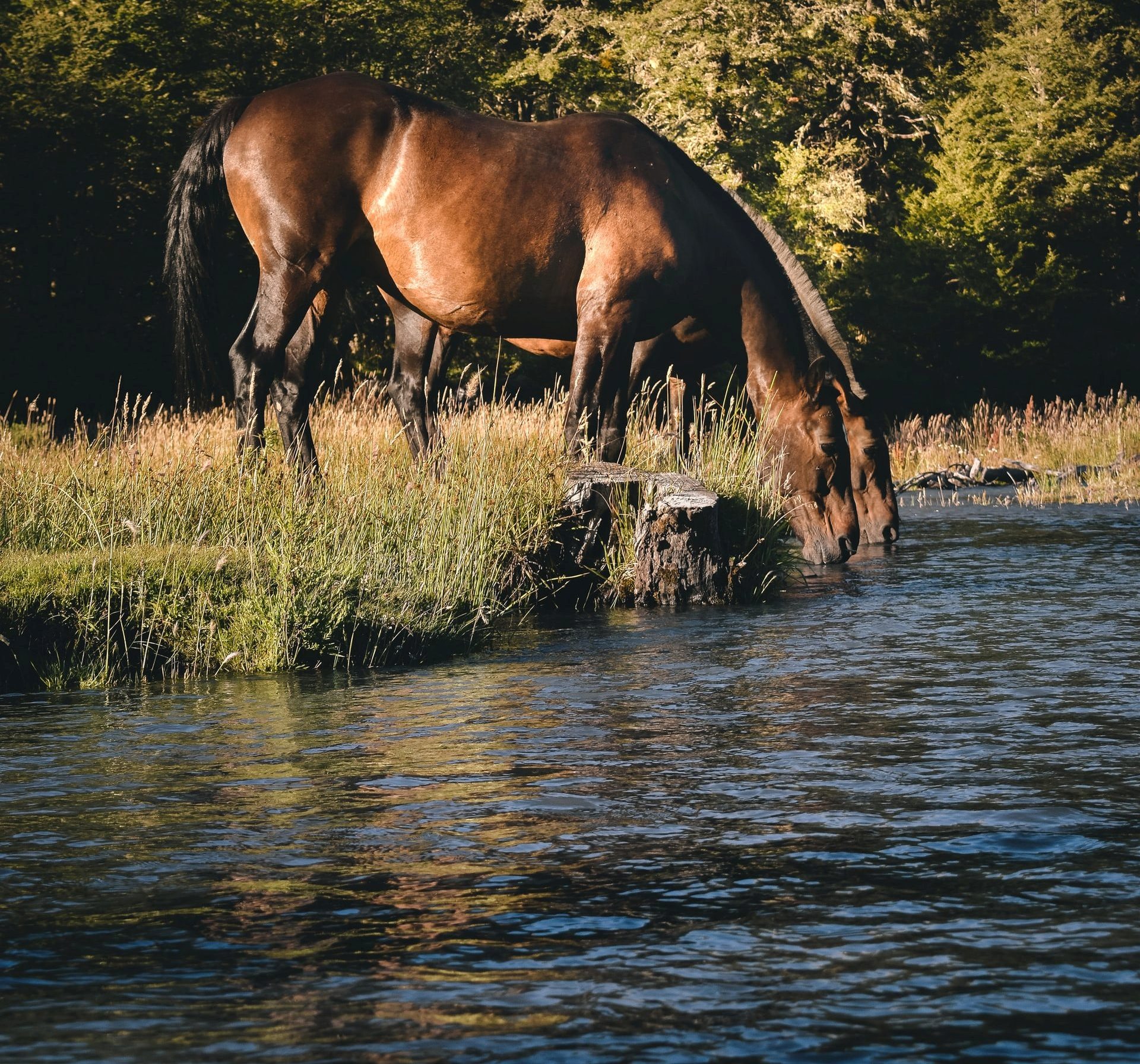 A Redmond Story: How Taylor Got Her Horse to Drink More Water
0 Comments

A Redmond Story: How Taylor Got Her Horse to...