Daily Gold Equine Health Get Your Horse Back Products Stories
A few years ago, I rescued a very malnourished, severely dehydrated, and overall unhealthy horse from 119 degree desert heat left with no food, shade, or water. I began nursing this poor animal back to what the vet believed to be quite remarkable health for (what we are guessing) was a 20+ year old gelding. He slowly gained his weight back, and seemed to be doing very well all things considered.

All seemed to be going well, until about 4 months ago.  He began dropping a lot of weight.  I had his teeth floated, thinking this could be a possible reason for the weight loss, but that was not it. The vet was concerned with possible ulcers and other issues from his past trauma. After a few bouts of colic and just overall poor quality of life I was ready to put this poor horse out of his misery.

I was at the feed store discussing the latest issue with my ailing horse, as we have tried so many different things to help him gain weight. The woman there recommended trying Daily Gold, so as a last effort, I did. I contacted Redmond and asked when I may see some results. I got an immediate response and they said that I should see improvement within 48 hours. I was very skeptical of such a quick turnaround time, but was very hopeful for help for this poor horse.

What happened from that point is nothing short of a true miracle. Within 48 hours of starting him on the Daily Gold, he made remarkable progress. He was eating, not lying down as often, and moving around much better. I couldn’t believe it.

He has now been on the Daily Gold for approximately 2 months and is acting like a new horse.  He has gained a significant amount of the lost weight back, now gallops in the arena on his own, his coat is so healthy looking, and I can see the relief in his eyes. I cannot express how amazing Redmond Daily Gold is!

With such amazing results, I have started my other horse and both of my dogs on it. I might start taking it myself. I cannot thank Redmond enough for making such an amazing product. It saved my horses life. 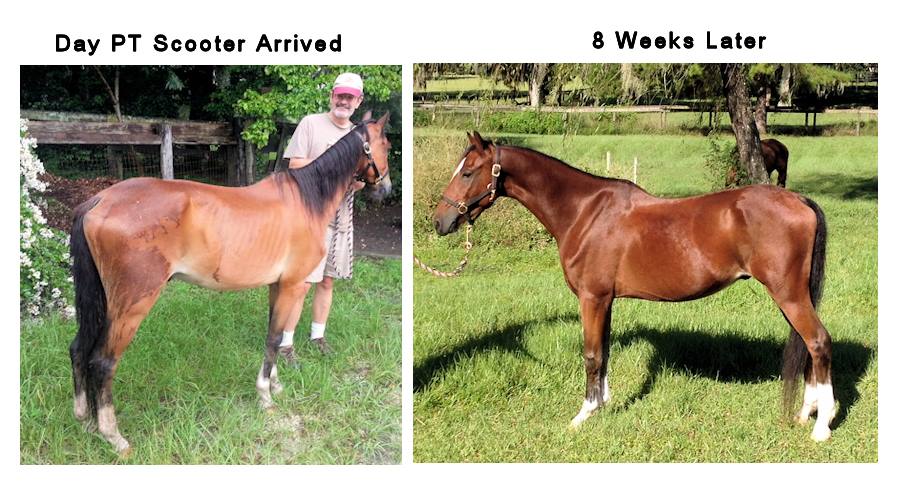 Get your horse back with Daily Gold
0 Comments 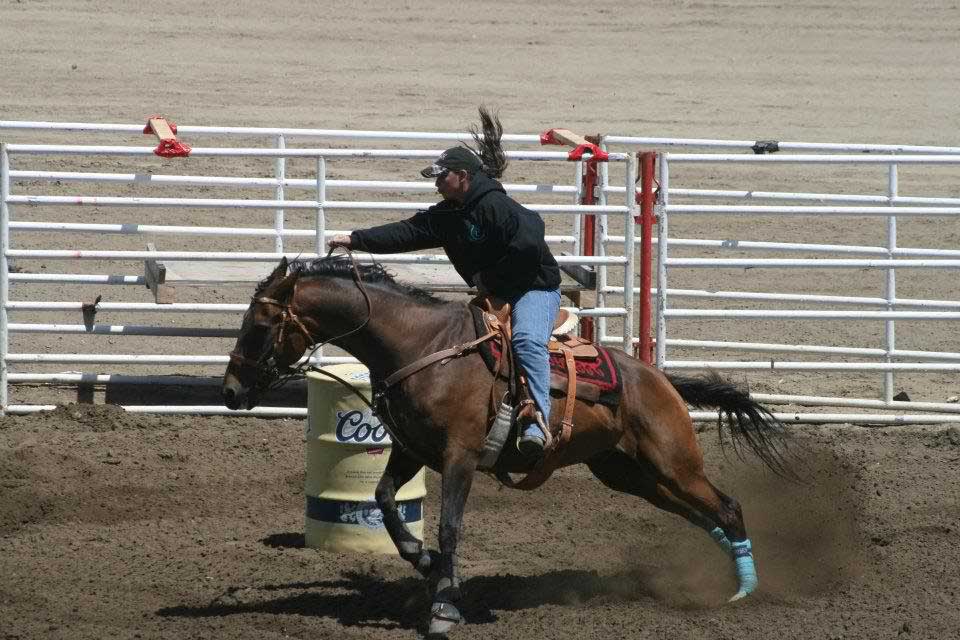 by Sarah Luke   I am a barrel racer who started...

What Do You Do Just For The Love of It?
0 Comments

As we begin a new year with a fresh clean slate...

So who is Redmond Equine?
0 Comments 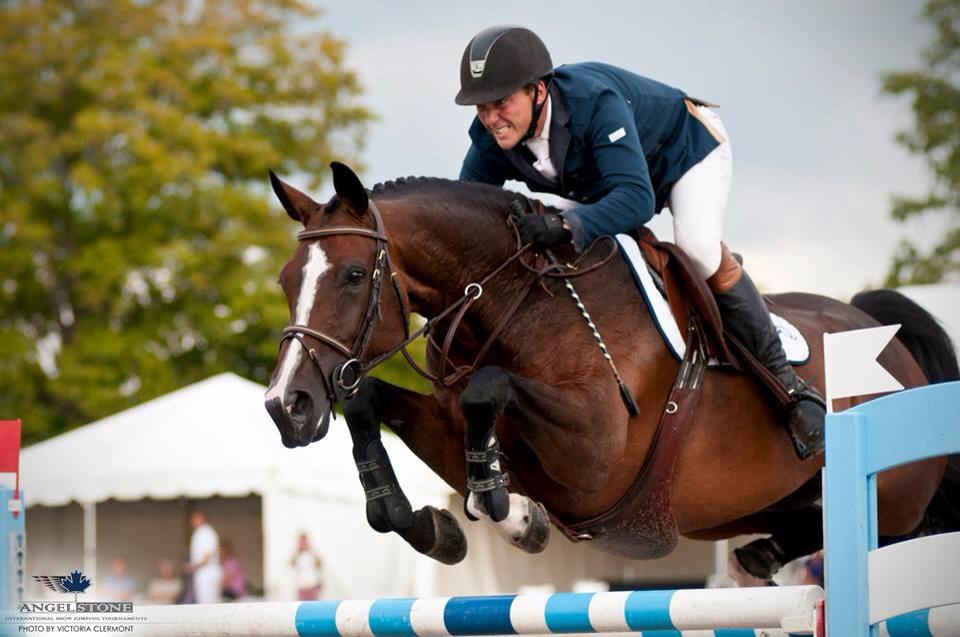 For the last year and a half we have been using...

Have You Been to an Equine Affair Show?
0 Comments

Three of our Redmond Equine Team have just... 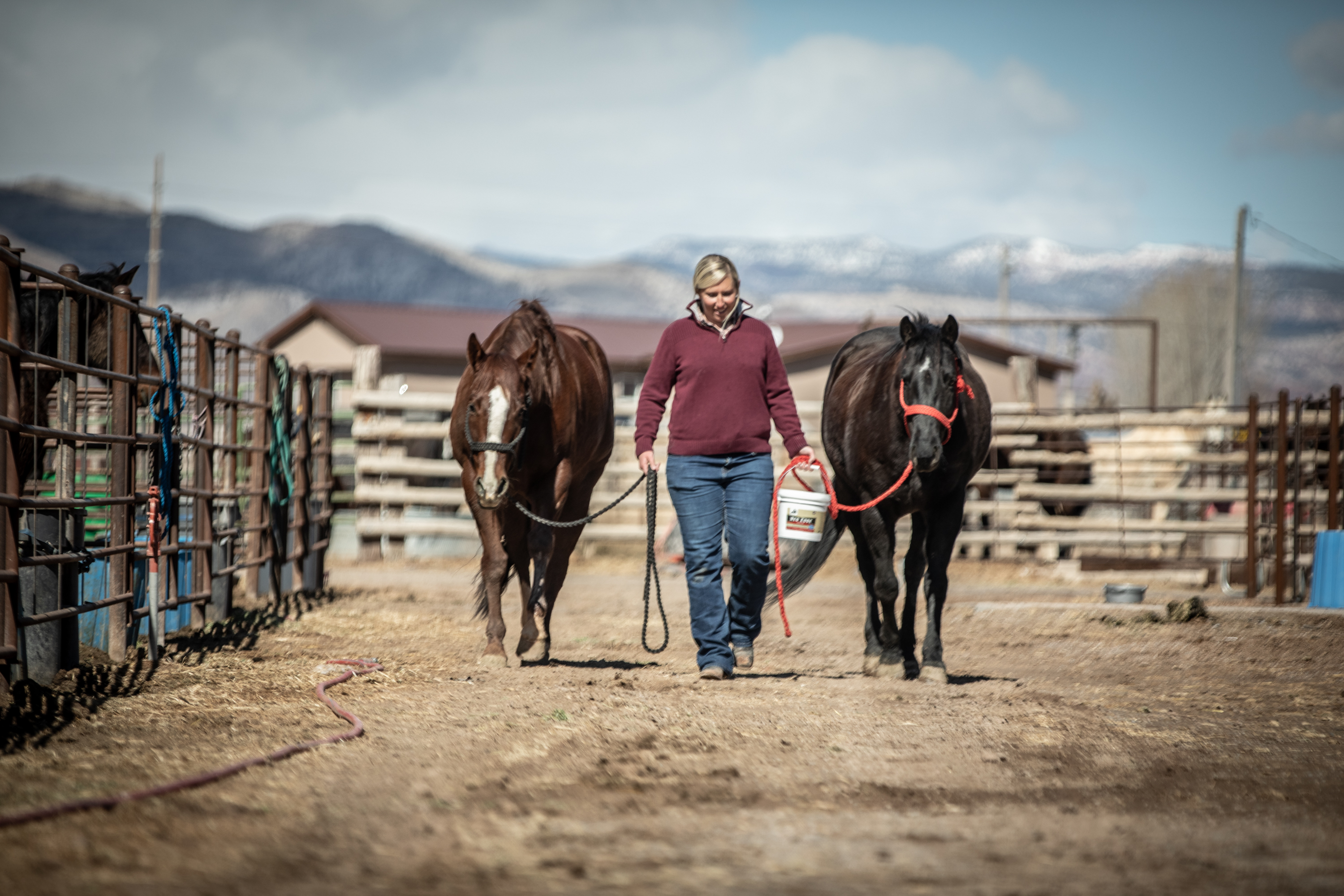 Can I Feed Daily Gold and Redmond Rock Crushed Together?
0 Comments

Can I Feed Daily Gold and Redmond Rock Crushed...