Redmond’s story begins in 1958, when a prolonged drought forced two brothers to abandon their farm in central Utah. Aware that Native Americans had once harvested salt rock from their farmland, Milo and Lamar Bosshardt borrowed a little money and went into the salt business with little more than sledgehammers, picks, and a determination to provide for their families. Their salt deposit provided a naturally-balanced mineral salt that local ranchers credited for healthier herds.

During the Jurassic era, a sea covered much of what is now North America. Over time the water in this sea evaporated, leaving the salt in a vast deposit in central Utah. Eventually a range of volcanoes erupted around the ancient seabed, sealing the salt and trace minerals under a protective layer of bentonite clay. Geologically, the Redmond salt deposit has been perfectly protected from erosion and modern pollutants, which is why we’re able to bring you Redmond Rock™ today. Redmond Rock is a natural sea salt containing all the beneficial trace minerals present in that ancient sea. 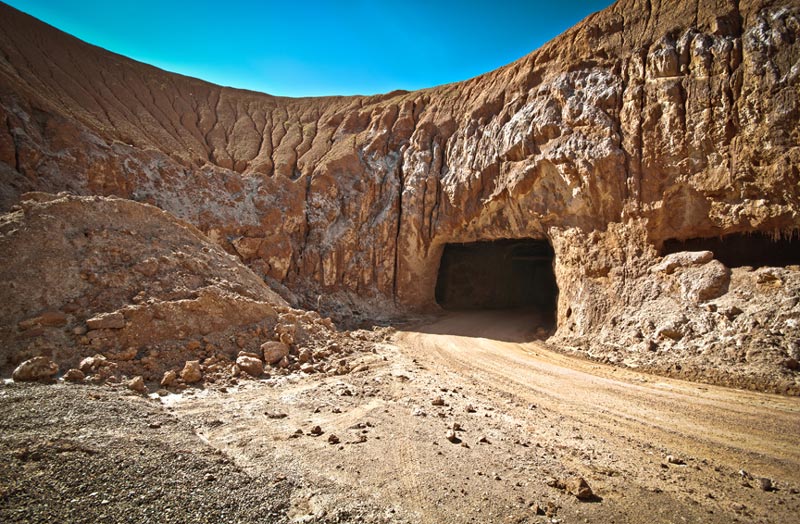 The Redmond Mine, located in Redmond, Utah, has more than seven miles of tunnel running through solid salt corridors that average 40 feet in height and width. The salt deposit is estimated to be about 3 miles long, a quarter of a mile wide, and roughly 5,000 feet deep.

Our mine team harvests the salt rock some 300 feet below the surface and hauls it out of the mine where it is taken to our mill for processing. Our mill team sorts the rocks according to size and sends them to our warehouse where they are packaged and shipped and eventually end up at your local feed store. 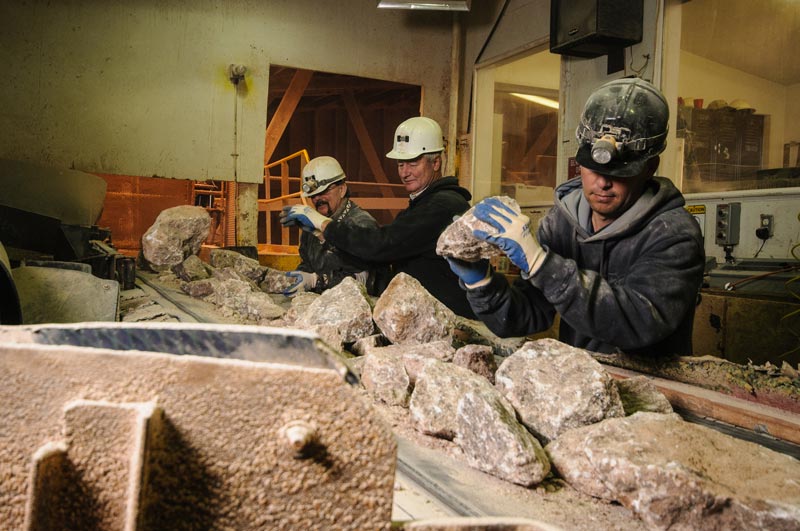 We at Redmond Equine are proud of Redmond Rock. We love sharing this great product with you and your horses. Horses thrive on the minerals Redmond Rock provides. The minerals in Redmond Rock can help restore and bring your horse back into a natural mineral balance. 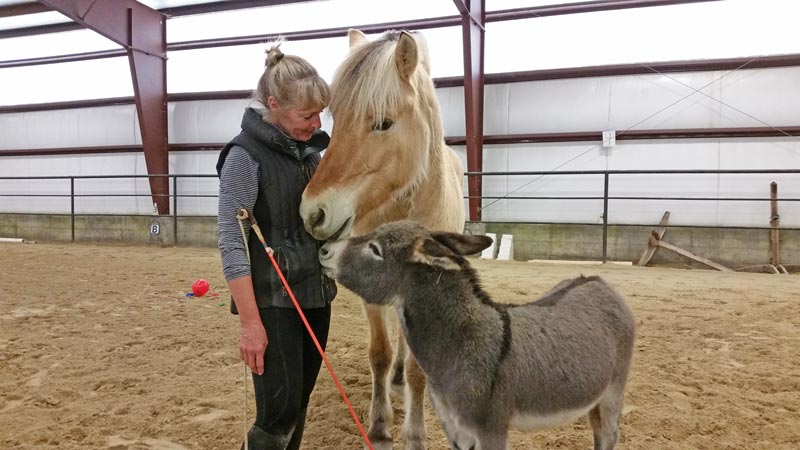 I found a passion I never knew I had
0 Comments

Ten years ago my husband, who is an old farm boy... 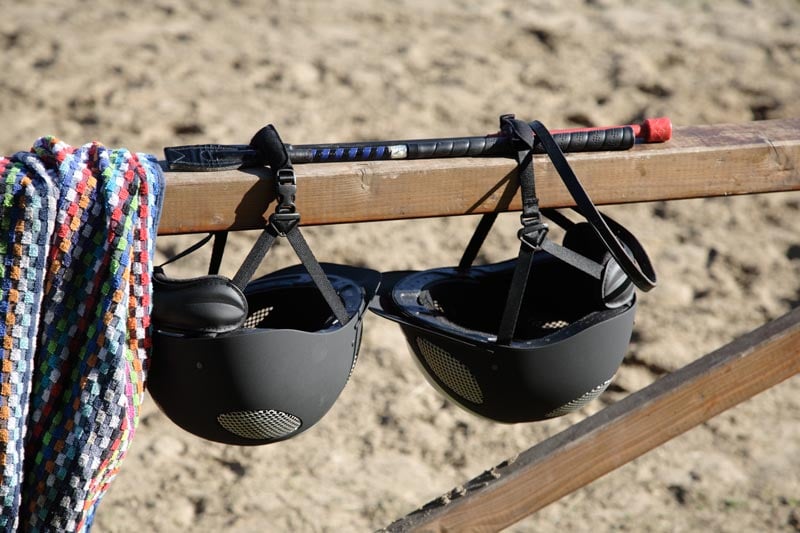 Maybe I Should Wear a Helmet, Even When I Think I Shouldn’t
0 Comments

It was a beautiful, warm, sunny day.  My husband... 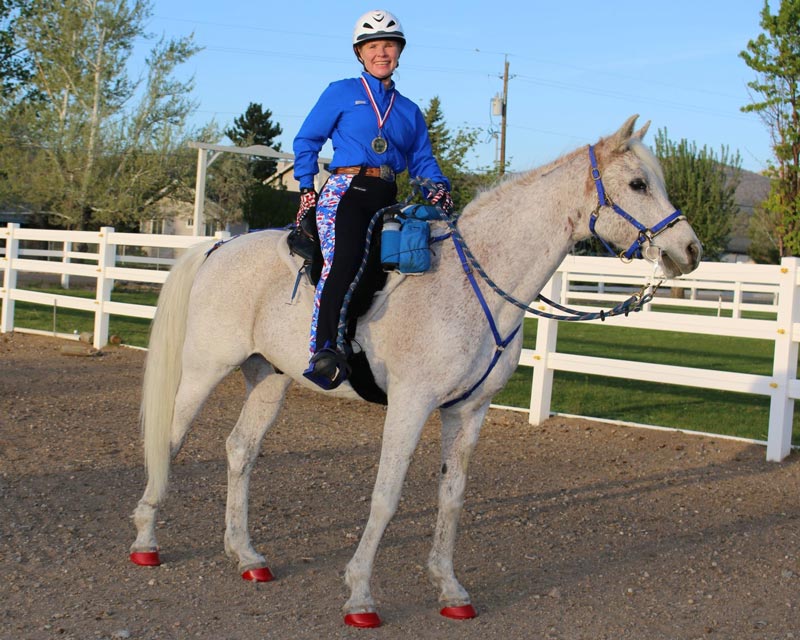 Love, Adventure, Curiosity, Challenge – This is Why I Ride
0 Comments

I enjoy spending endless hours in the saddle,... 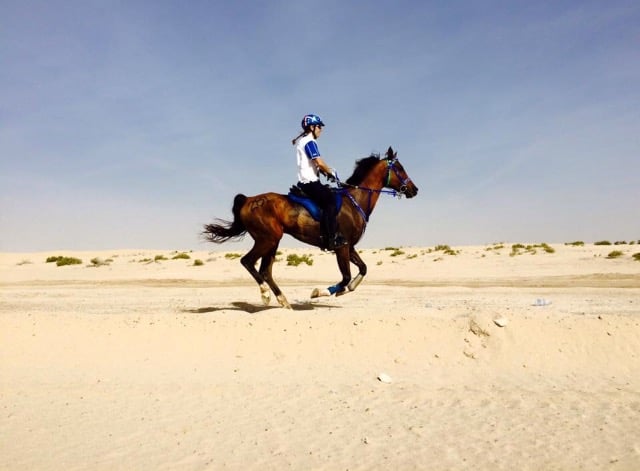 There is a certain magic that happens between...

Redmond Equine is about more than horses
0 Comments

Whether you’re trying your first Redmond Rock or...

I’ve been using Redmond Daily Gold now for quite... 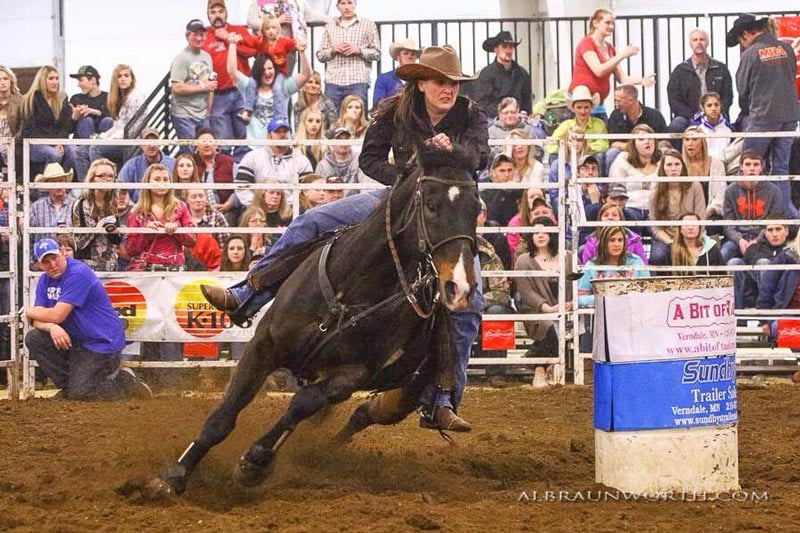 Some people prefer to just ride their horses for...

This is why I ride – Jec Ballou
0 Comments

Call us what you like– gluttons for struggle or...