You Can Lead a Horse to Water…

This is Dually – horse of Julie Goodnight

Getting a horse to drink enough water has been a challenge for a long time. So long, in fact, that “you can lead a horse to water, but you can’t make him drink” is the oldest English-language proverb still in use, appearing for the first time before the year 1175. We’ve all heard it, and most of us have had first-hand experience trying to disprove it with horses of our own. But what makes it so familiar?

Chances are, you’re both dehydrated

Dehydration is common among horses, with some studies suggesting that dehydrated horses are more common than hydrated horses, even though the majority of caretakers don’t realize it. Horses are in good company—studies also show that 75% of people are dehydrated themselves. And that isn’t the only thing you have in common with your horse.

Both you and your horse are approximately two-thirds water, which means that when you ride an average-sized, 1000-lb horse, you’re sitting on 660 lbs—80 gallons—of water. Only a third of that water is used outside the cells (in the stomach or blood, for example) and the rest is used within the cells, playing a critical role in every cellular function.

You and your horse also lose moisture constantly, through sweat, urine and other natural processes. Without an adequate supply of water—maybe he’s on the trail and can’t drink, or maybe he simply won’t drink the water you provide—your horse’s body compensates by shuttling fluid from one area to another. Nature has decided that overheating is a more immediate threat than dehydration, so he sweats even when it means robbing fluid from cellular processes that quickly begin to suffer.

Then why doesn’t he just drink?

As dehydration begins to impact performance, your similarity to your horse begins to fade away. Your thirst instinct is triggered much sooner than your horse’s because of chemical differences in our sweat. Increased sodium concentration in blood (horse or human) triggers thirst, but because he loses so much more sodium in his sweat than you do, he doesn’t even realize he should be thirsty until he’s lost as much as 32 lbs of body weight. By then, dehydration has already become a problem, your horse isn’t feeling his best, and colic is much more likely.

When it comes to re-hydration, we can simplify complicated chemical processes into two areas: replacing lost water, and replacing lost electrolytes. (Electrolytes are essentially the same elements found in seawater: sodium, potassium, calcium, phosphorus and magnesium. Without them, muscles and cells can’t function.)

A thirst trigger he won’t reject

Rock on a Rope

Both sources provide natural rocks mined from ancient sea beds, which means your horse gets natural sea salt along with more than 60 trace minerals, in the same ratio as seawater, that become excellent building blocks in natural electrolyte replacement. More importantly, horses prefer the taste of natural salt mineral licks—they go back to the rocks again and again, triggering their natural thirst response, often putting an end to dehydration.

We may not be able to make a horse drink, but when we understand why, and provide natural mineral salt in a form they actually enjoy, we can work with nature and help our animals avoid dehydration and the serious health problems that come with it.

When it comes to your horse’s health, we believe nature has it right. We provide natural, effective equine products that will help your horse get back to optimal health. Redmond products are mined and made in America. 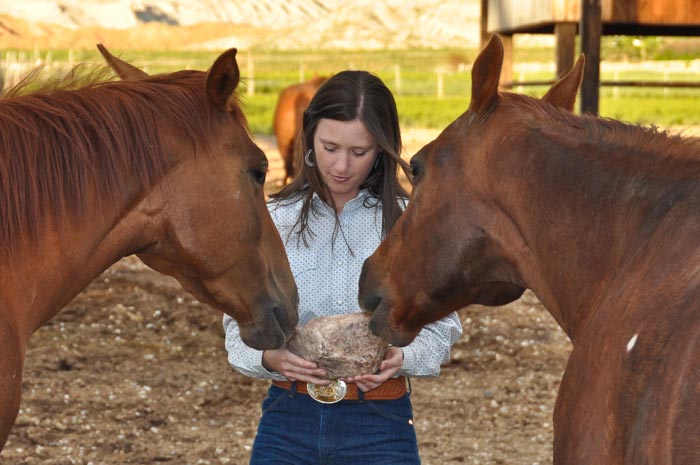 Most horse owners know a hydrated horse is a...

How Do You Hydrate Your Horses?
0 Comments

This week, Julie Goodnight talks with us about...

Salt for Horses: How Much Is Too Much?
0 Comments

Occasionally you may come across a horse with a... 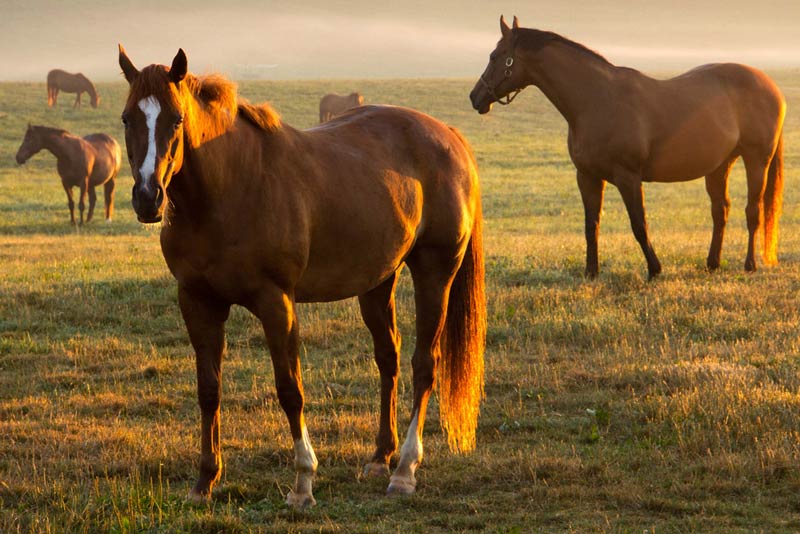 5 Ways to Tell if Your Horse  is Dehydrated
0 Comments 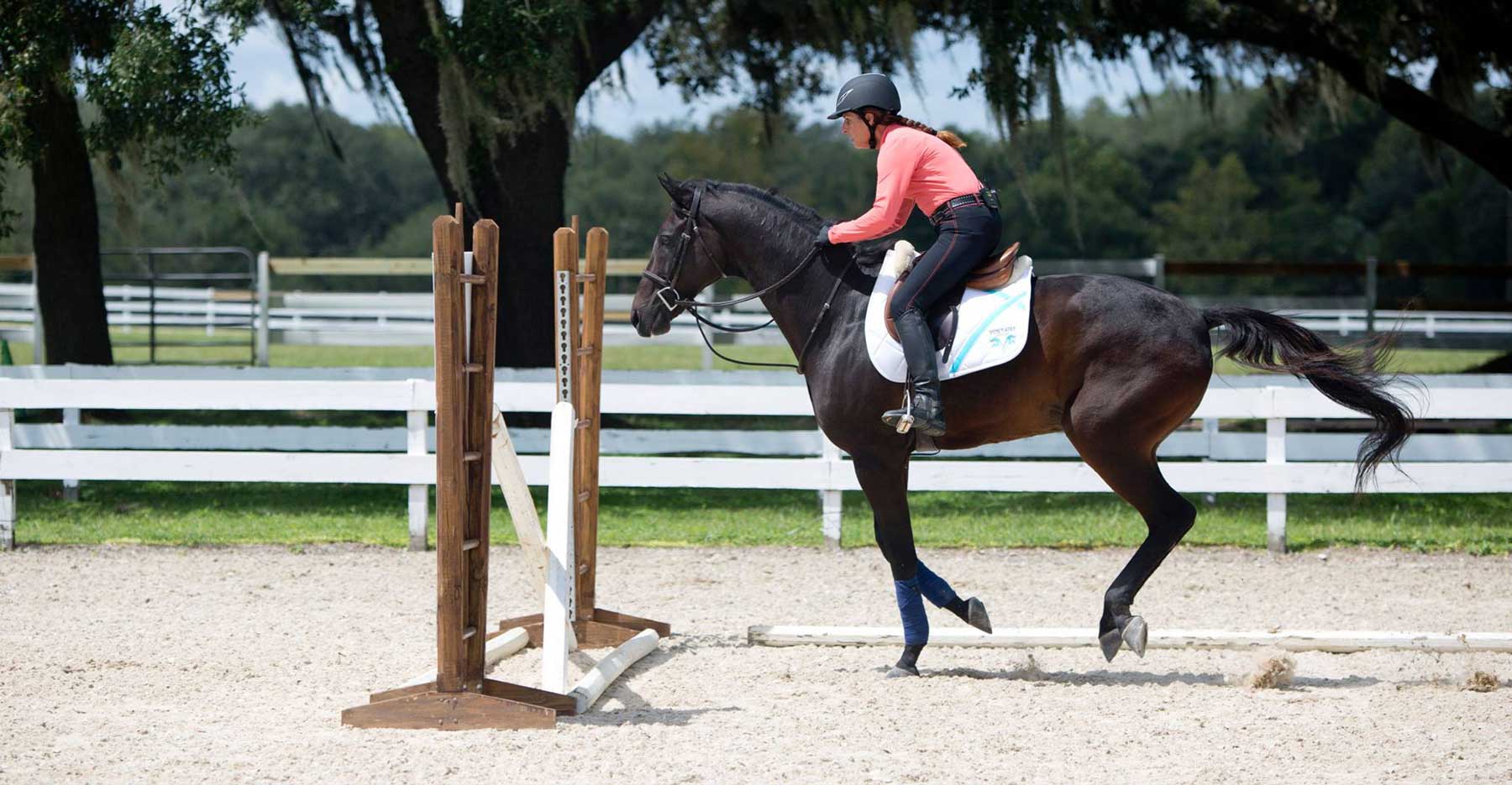 Horses know good leadership when they see it...

What can your horse’s habits teach you?
0 Comments 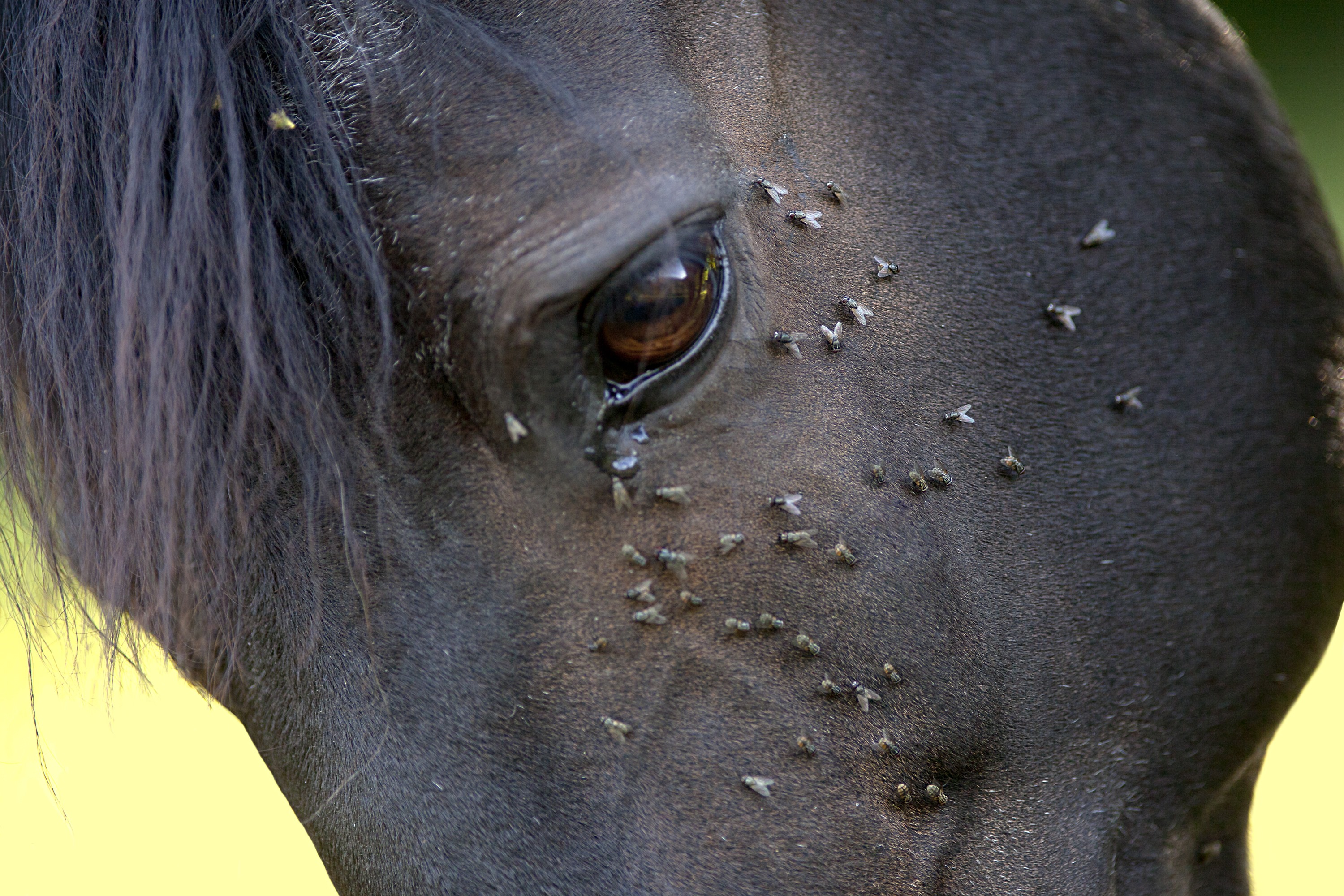 Do you know your Redmond Salt?

Do you know your Redmond Salt?